In a strategic move by the Avatar’s enemies in war, the Fire Nation began their hunt for the Moon and Ocean spirits, Tui and La. If they succeeded, not only would the harmony of nature be thrown off balance, but the absence of the moon and sea would only strengthen the sun and those who wield her flame. Tui and La had disguised themselves in the mortal world thousands of years prior to the hundred-year war, but their peace would soon come to an end by the foolish hand of humans. *** Aang sat cross-legged at the temple’s oasis in the Northern Water Tribe when he learned of these plans. He was admiring the leisurely dance of the koi fish when he learned of how once again, the Fire Nation wanted to mercilessly pull at the strings of fate, wiping out entire populations in their wake. Once again, he was on defense in a desperate search to find Tui and La first. However, one of the only remaining spirits who could recall the crossing over of Tui and La from the spirit world to the mortal wor
2 comments
Read more 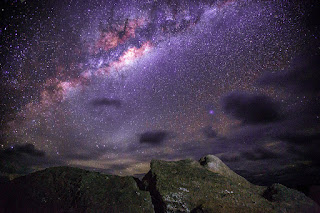 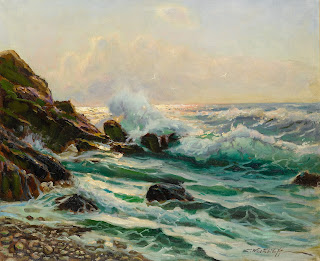 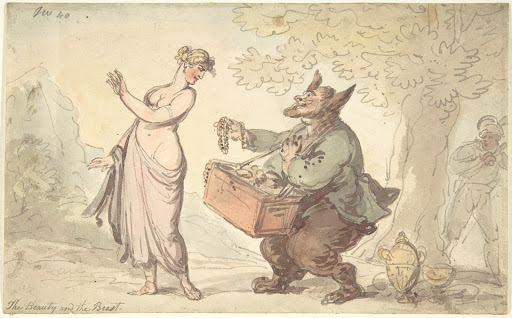 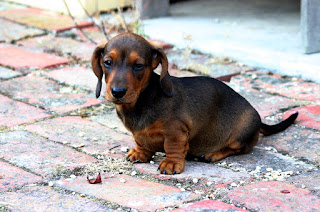 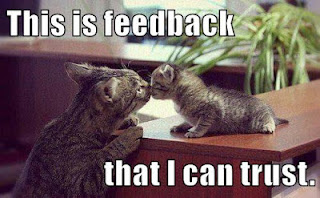 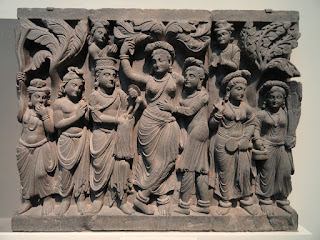 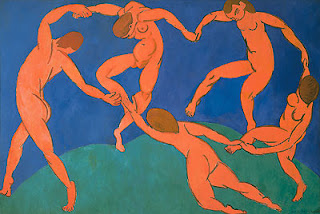 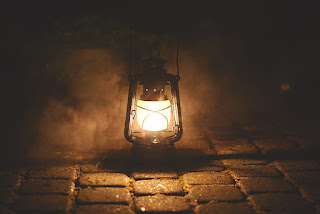 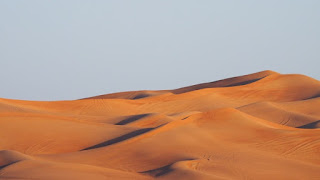 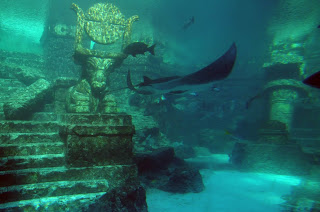